For the full interview, see it on Fiction Advocate.
Originally published on December 14, 2015. 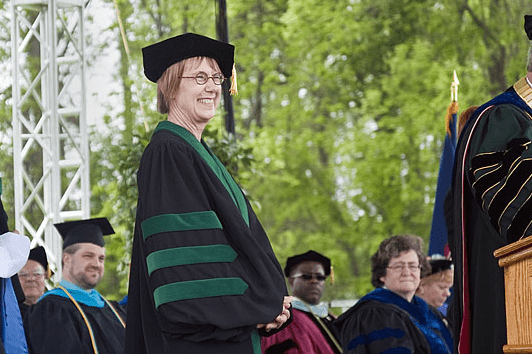 In the ninth of her series of interviews with women who write nonfiction, E.B. Bartels speaks with historian and writer Nancy Hewitt.

Nancy Hewitt has authored, co-authored, and edited of many books on women’s history. She is the author of Women’s Activism and Social Change: Rochester, New York 1822-1872 and Southern Discomfort: Women’s Activism in Tampa, Florida, 1880s-1920s, which was the winner of the 2002 Julia Cherry Spruill Prize for best book in southern women’s history from the Southern Association for Women Historians. She is the recipient of a John Simon Guggenheim Memorial Fellowship (2000-2001) and was the Pitt Professor of American History and Institutions at the University of Cambridge (2009-2010). Currently, Hewitt is an Emeritus Professor of History and Women’s and Gender Studies at Rutgers.