For the full interview, see it on Fiction Advocate.
Originally published on November 4, 2015. 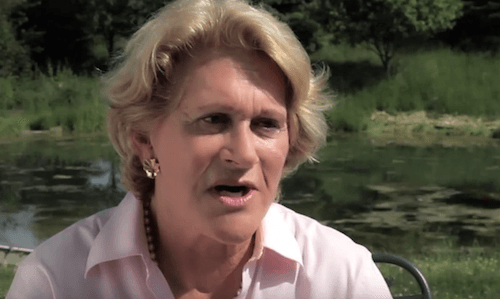 In the eighth of her series of interviews with women who write nonfiction, E.B. Bartels chats with prolific author Patricia Beard.

Patricia Beard has written nine books of nonfiction, including After the Ball: Gilded Age Secrets, Boardroom Betrayals, and the Party That Ignited the Great Wall Street Scandal of 1905 (Harper Perennial, 2004), Blue Blood and Mutiny: The Fight for the Soul of Morgan Stanley (William Morrow, 2007), and Growing Up Republican: Christine Whitman: The Politics of Character (HarperCollins, 1996). Most recently, Beard has published a novel, A Certain Summer (Simon & Schuster, 2013). Additionally, she has written hundreds of magazine articles and essays as the former features editor of Town & Country, the former editor-at-large of Elle, and the former styles features editor of Mirabella magazine.