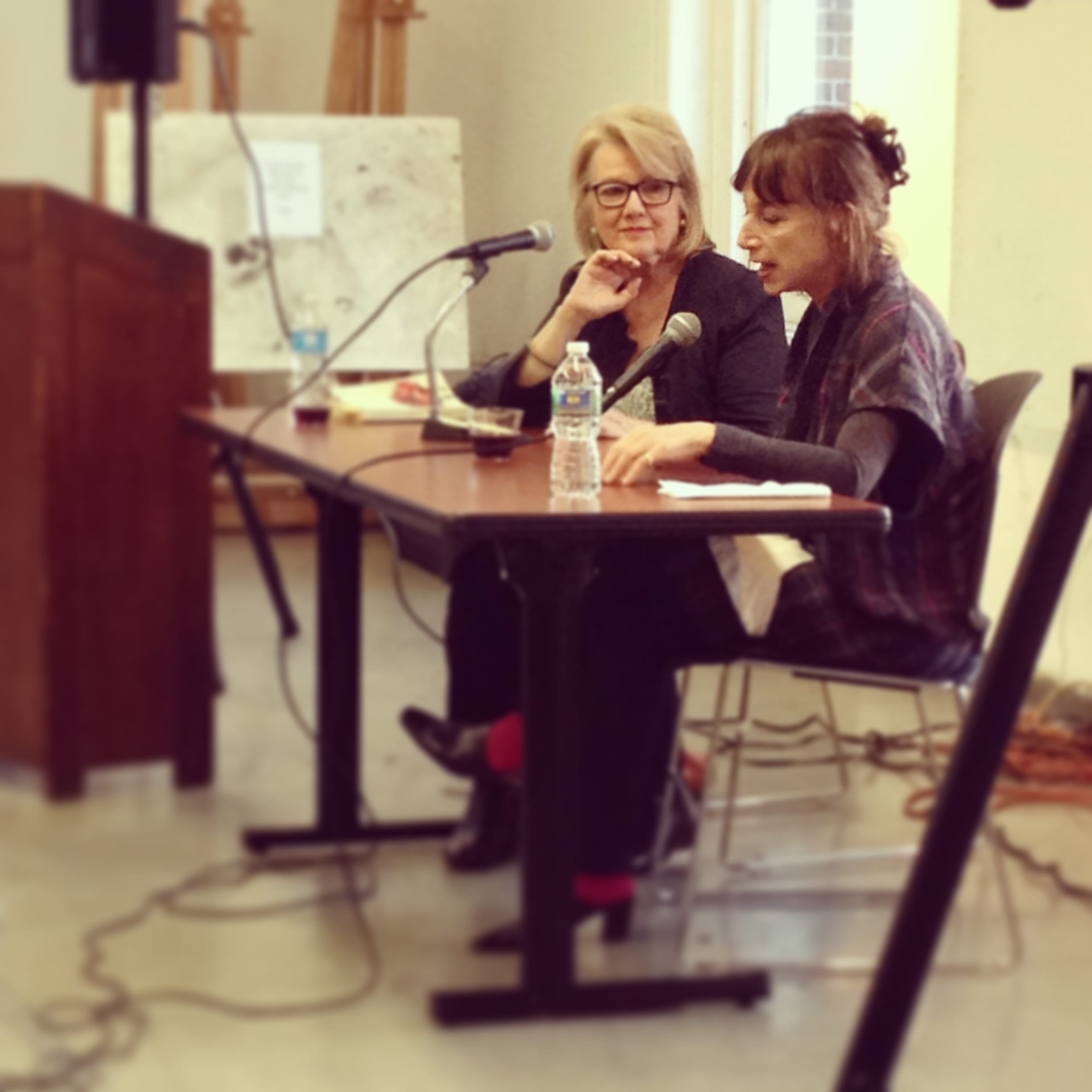 Judith Thurman spoke about writing nonfiction – specifically biography and literary criticism – at Columbia this past Wednesday, and apparently we were very lucky to hear her since, according to sources, she rarely leaves her house. Ms. Thurman said a lot of really brilliant things, of course she did, because she is brilliant, she’s a critic for The New Yorker, but there were three quotes of hers that stuck with me in particular.

“You have to be able to tolerate contradiction to write good nonfiction.”

A friend and I were talking later about how relieved we were that someone finally just came out and told us this. Contradiction is something that drives nonfiction writers insane. As I work on my own thesis, which involves interviewing my family, my grandmother will tell me something was one way while my grandfather will insist it was another way while my mom won’t even remember the thing at all. It makes me want to scream and write a novel instead. But, Ms. Thurman assured us, that not only do you need to learn to embrace contradiction, but writing about the contradictions of a situation is what makes your story interesting.

“Writing a bad review is a piece of cake. It’s really hard to write a good review.”

Ms. Thurman insisted that she thinks this because she has a particularly nasty streak, but I agree. It’s much easier to find hurtful, angry language that is fresh and unique in its cruelty; writing about something positively runs the risk of falling into the clichés of lovey-dovey talk. This doesn’t mean that Ms. Thurman has only written feel-good-happy-go-lucky reviews in her time, but she encouraged us to write balanced reviews, to think of it as an intellectual challenge to find the good in everything, even something you can’t stand. I think that this applies not just to writing but to life as well. As a friend reminds me, time is better spent putting positive energy out into the world than dwelling on the negative.

“There’s no objectivity, only vigilant subjectivity.”

This goes back to the idea of contradiction in nonfiction, because for as hard as you may try to get at “the truth” – whatever that means – you are still going to come across holes and problems. And, not only that, no matter what you write is subjective because it is filtering through you. Ms. Thurman said that when writing biographies – she has written two, Isak Dinesen: The Life of a Storyteller and Secrets of the Flesh: A Life of Colette – you, as the writer, are the third point of navigation in the triangle: the subject, everything and everyone around the subject, and you. Especially when writing biography, she said, you grow sick of writing about your subject, you start to resent them because you feel like their handmaid, just waiting on them, devoting your life to their life, and those feelings of bitterness can sneak into your writing. The best you can do is to be aware of and honest about your own biases and prejudices in your writing.