For the full interview, see it on Fiction Advocate.
Originally published on July 20, 2016. 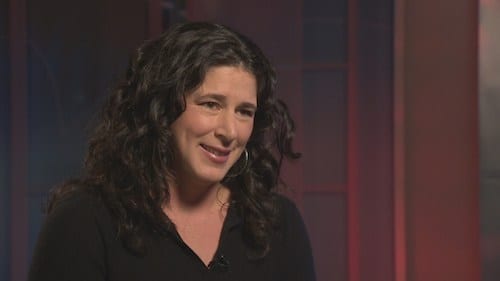 Rebecca Traister is the author of the recent New York Times Best Seller All The Single Ladies: Unmarried Women and the Rise of an Independent Nation. She is a writer at large for New York magazine and a contributing editor at Elle. Traister has been a National Magazine Award Finalist, writing about women in politics, media, and entertainment for The New Republic, Salon, The Nation, The New York Observer, The New York Times, and The Washington Post. Big Girls Don’t Cry, Traister’s first book, about Hillary Clinton and the 2008 presidential election, was a New York Times Notable Book of 2010 and the winner of Ernesta Drinker Ballard Book prize. Anne Lamott, another non-man writer of nonfiction, describes Traister as “the most brilliant voice on feminism in the country.”