For the full interview, see it on Fiction Advocate.
Originally published on August 13, 2015. 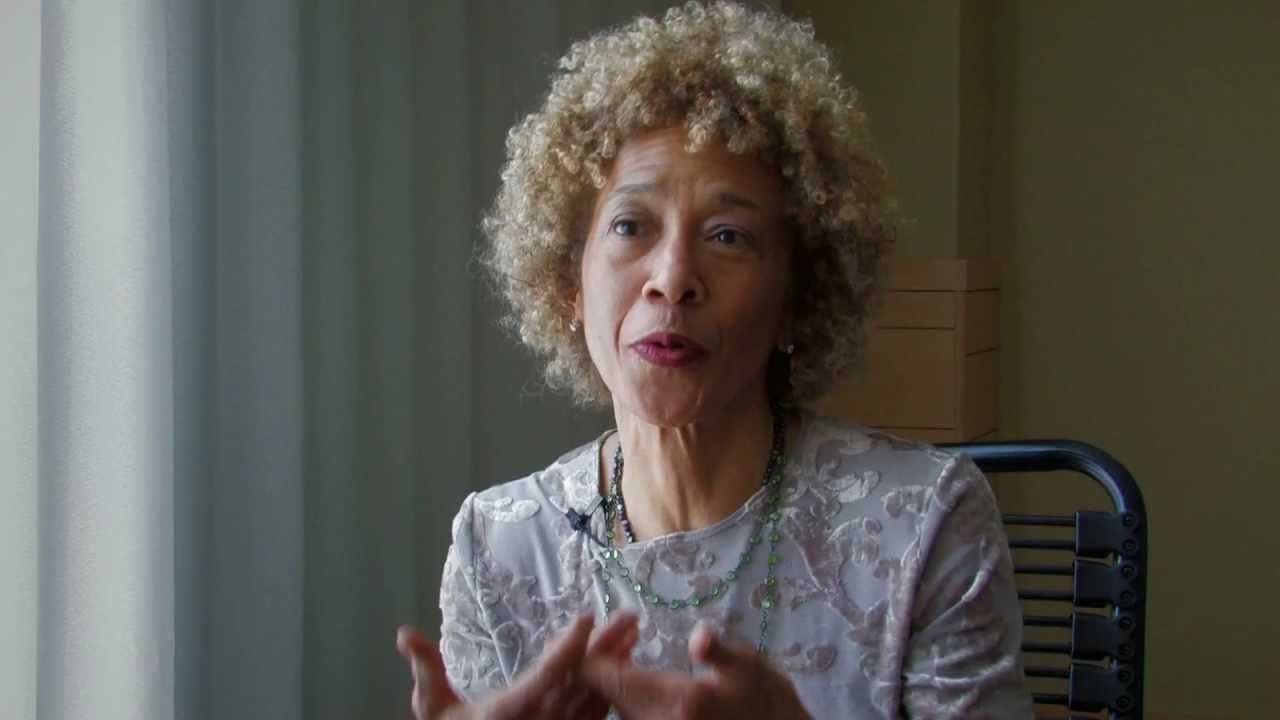 In the fifth of her series of interviews with women who write nonfiction, E.B. Bartels speaks with Pulitzer Prize-winning critic Margo Jefferson.

Margo Jefferson has been a staff writer and cultural critic for The New York Times and Newsweek, in addition to having essays and reviews in Harper’s, Vogue, and New York Magazine, among others. Along with a Pulitzer Prize, Jefferson has received a Guggenheim Fellowship and a Rockefeller Foundation/Theatre Communications Group grant. She is the author of On Michael Jackson (Pantheon, 2006) and Negroland: A Memoir (Pantheon, 2015). Jefferson teaches in the Writing Program at Columbia University.