For the full interview, see it on Fiction Advocate.
Originally published on May 21, 2015. 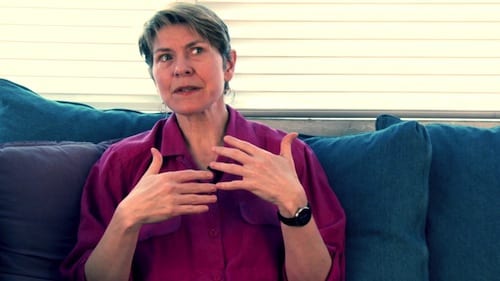 In the second installment of her series of interviews with women who write nonfiction, E.B. Bartels converses with historian and journalist Andie Tucher.

Andie Tucher is the author of Happily Sometimes After: Discovering Stories From Twelve Generations of an American Family and Froth and Scum: Truth, Beauty, Goodness, and the Ax Murder in America’s First Mass Medium, which was the winner of the Allan Nevins Prize from the Society of American Historians. She served as a speechwriter for Clinton/Gore ’92, an editorial associate to Bill Moyers at Public Affairs Television, and an editorial producer of the ABC News documentary series The Twentieth Century. She currently teaches in the Graduate School of Journalism at Columbia University.